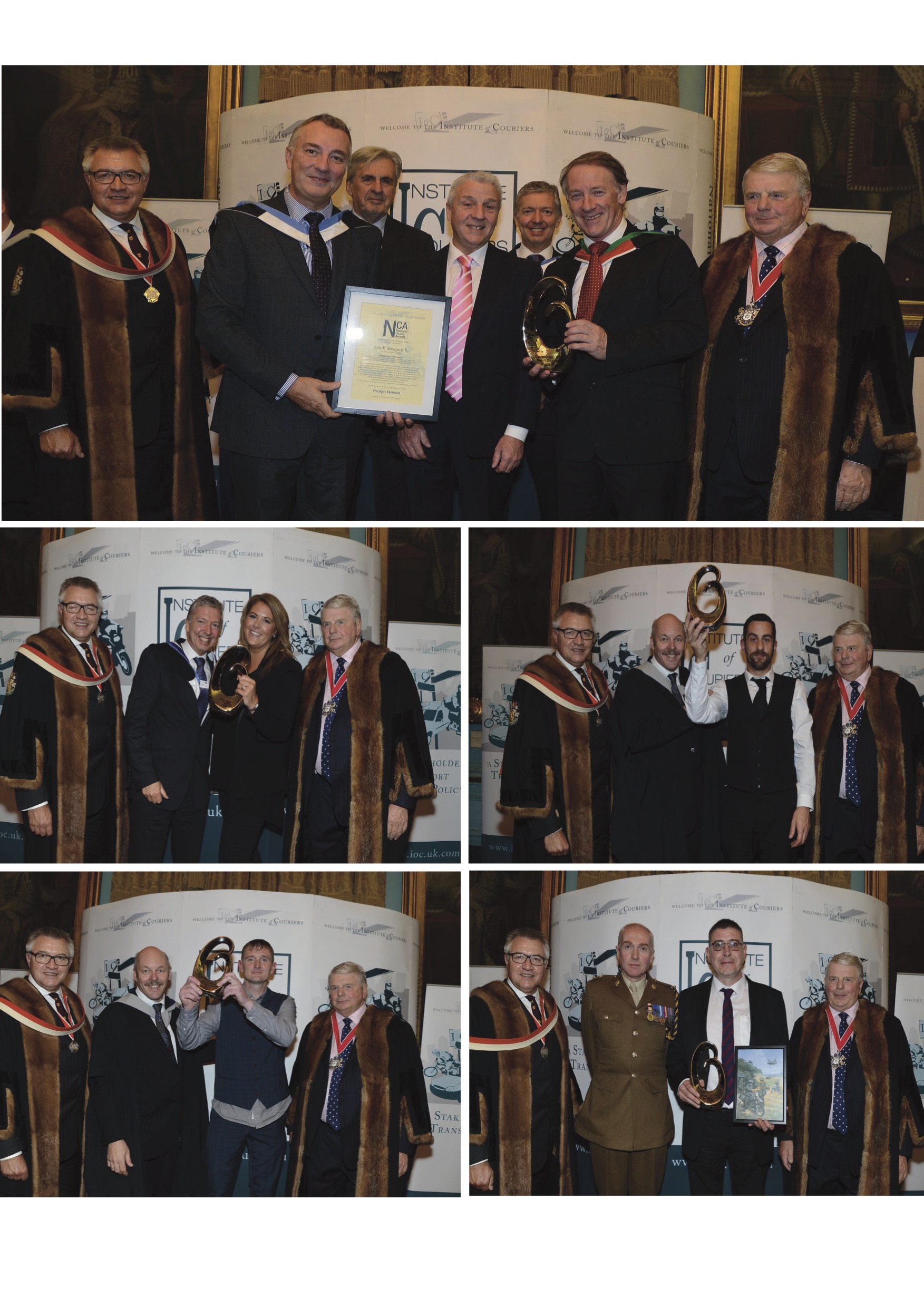 APC Overnight has won five awards at the 2016 National Courier Awards, with seven of its 115 depots recognised for industry excellence:

The 2016 National Courier Contract Site Award was presented to Steve Wiley and acknowledged his dedication to customer service at APC Manchester Ltd. His steadfast commitment to helping his colleagues was cited as invaluable to the Manchester depot.

Gary Brewer, an APC Overnight driver from Parcel Express Overnight, was presented with the 2016 Four Wheels Award. His heroic actions were recognised after rescuing a vulnerable elderly couple trapped in their vehicle, almost completely submerged in flood water.

Ellie Moys, Business Development Manager at APC Overnight depot, Point 2 Point, won the 2016 National Courier Office Award. Ellie has excelled within her role,
diligently and systematically carrying out different roles in the company to understand every aspect of the business.

Andrew Currie from APC Overnight depot, Rush Couriers, won the Military to Civilian Award 2016. Previous to his courier career, Andrew spent 10 years as a Grenadier Guard and has used many of his military skills in problem solving, discipline and organisation to shine in his day-to-day delivery role.

Swift Despatch in Liverpool has won the prestigious 2016 Corporate Safety Award. The company was singled out as a business investing in development of individuals by their local council business awards of excellence and the CILT transport awards for excellence. On Wednesday the APC depot was further accredited for the contribution and investment that the business was making to each and every driver to increase and promote driver development and safety.

Elaine Harries from APC Overnight depot, Action Express, and Michael Thompson of Classic Carriers Ltd were also both shortlisted for awards due to their consistently top-quality customer service and unwavering passion for high standards.

Jonathan Smith, CEO of APC Overnight, said: “To see so many from the APC Overnight family on the shortlist and those awarded as winners is extremely inspiring. They epitomise the company’s dedication to quality service, consistently
going the extra mile to benefit of our customers. World-class couriers like these are central to our company’s success.”